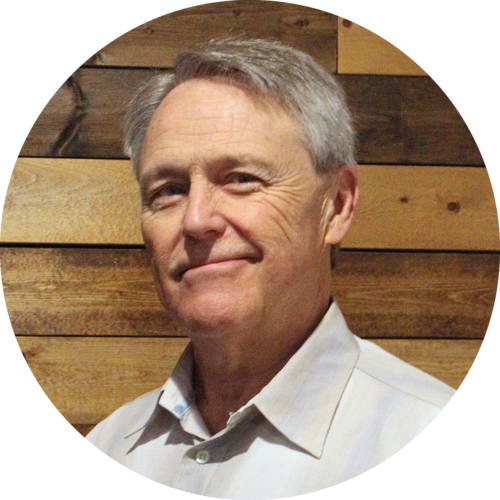 Gary joined the Southwood team in 2019 in a non-staff role as our Honorary Associate Minister (HAM!), participating in the ministry of the church by working collaboratively with our staff in a relief and support capacity. His goal is to serve the Southwood congregation—and also the wider church—in any way he can, doing whatever is helpful.

Gary seeks to be used by God to grow disciples for Jesus Christ—in other words, to participate in the ministry to which each and every believer is called. He has been married to Iris since 1981. Iris and Gary are blessed to have one child—who happens to be Southwood’s Lead Pastor, Sam—and also to have three wonderful grandchildren ... as well as the best daughter-in-law that anyone could ask for!

Before his retirement in 2019, Gary spent 23 years in pastoral ministry in The United Church of Canada, completing the required training for accountable lay ministry and receiving Recognized Designated Lay Ministry status in 2002. He has garnered extensive experience with faith-communities “in transition”—first, in Kamloops, with a congregation as it moved from rented space into a new building of its own; and then in Calgary, with a congregation which transitioned through a cycle of decline back into rebirth and fresh vision.

In Gary’s spare time, you’ll find him helping Iris with her music and sewing projects, engaging in urban exploration, and posting on his blog (garygrottenberg.com) ... among other things.