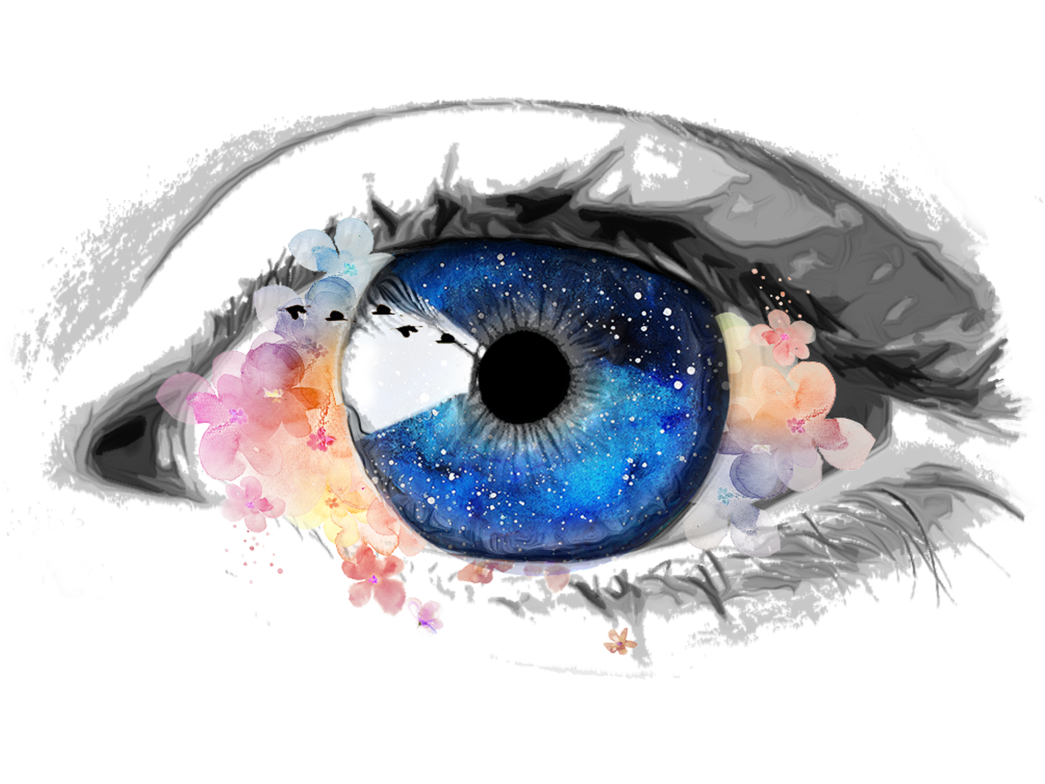 “Let the same mind be in you, that was in Christ Jesus,
who, though he was in the form of God,
did not regard equality with God
as something to be exploited,
but emptied himself, taking the form of a slave,
being born in human likeness.”

Whenever I try to see the world through the eyes of a child, I experience a learning moment—a revelation of a new insight, a reminder of a profound truth, or a reorientation of a long-held idea. Last Sunday’s drama sketch was one of those learning moments. Watching the children talk about Christmas was a delightful way to be reminded of the meaning of this season. It also made me reminisce about my own memories of Christmas as a child. I know that we are still in the season of Advent, but when I was growing up, I did not really pay much attention to the Liturgical Calendar. As a child, the whole month of December felt like Christmas.

In the Philippines, the time leading up to Christmas is a slow crescendo that intensifies in the month of December. It is a little bit similar here in Canada during the weeks leading up to this much-anticipated holiday. Colourful lights, sparkling ornaments, and inflatable yard decorations begin to sprout everywhere. Various establishments play a continuous stream of familiar carols (including 25 different versions of “Winter Wonderland”). Coffee shops augment their menus with festive beverages and pastries. Stores entice shoppers with irresistible holiday deals up to 70% off! [1] And parents, with children in tow, wait patiently in line to capture a moment with a jolly bearded man wearing a red comfy suit.

While there are similarities between the prelude to Christmas here in Canada and in the Philippines, there are also evident distinctions. One is the duration of the pre-Christmas build-up. Unlike in Canada, Thanksgiving and Halloween are not celebrated in the Philippines. And so, without these major holidays, Filipinos typically prepare for Christmas much earlier. Many Filipinos would say (partly as a joke) that preparations for Christmas begin once the name of the month ends with “-ber.” That’s right, hanging decorations, singing carols, and wrapping and exchanging gifts begin as early as September!
By the time December arrives, it already feels like Christmas. But just when it seems as though we have reached the peak, the preparations and celebrations move into a whole new level.

Growing up, the final month of the year felt as if time slowed down. Also, it seemed as though there were suddenly more people around and more activities to do. I remember seeing a lot more family friends, acquaintances, and distant relatives during this season. Every few days, we would enjoy lunches or dinners (more like mini-feasts) with other families. We would travel to surrounding cities and towns to participate in Christmas activities. We would welcome groups of carolers at our home several times a week. And from the 16th of December, we would take part in the Filipino tradition of simbang gabi—a series of nightly church services leading up to Christmas Eve. As a child, there was no other time of the year that compared to the joy and excitement of Advent and Christmas.

But there is something else which I remember about this season. I remember the children, or as I saw it back then, the “other” children. Those children were not from my school, my church, or my neighbourhood. All of them had worn-out clothes and some of them walked around barefoot. They carried makeshift instruments, stopping in front of every house, belting out their rough rendition of Christmas carols until someone offered them a bit of change or food for their efforts. That was the only time of the year when I saw them. Or perhaps, it was the only time when I cared enough to see them.

What is Christmas through the eyes of a child? Well, it depends. As I reflect on this question and recall my childhood memories, I realize that my vision was incomplete. My experience of the festive preparations, decorations, and celebrations came from a position of privilege. We were by no means wealthy, but our social circles did not include those “other” children. I did not see Christmas through their eyes. And to be honest, I didn't really consider what the world looked like from their perspective. But there is someone who did, someone who chose to see the world through their eyes, someone who became one with the lowly, someone who chose to live the human experience not from a position of privilege, but from poverty and humility. This someone is the Incarnate One, the One who emptied himself, took the form of a slave, and was born in human likeness (Phil 2:7)—the One whose birth we celebrate this season.

What did the world look like through the eyes of the child who was born in a manger in Bethlehem?
I wonder, how would we celebrate and serve, how would we live and love if we tried to see the world through his eyes?

In this season, may we see even a glimpse of each other and the world around us through the eyes of our Saviour.

[1] Deals apply to the lowest-priced item with the purchase of 2 other items at regular price. Deals do not apply to items marked with prices ending with .00, .99, or .98. Customers must be able to sing “The Twelve Days of Christmas,” and correctly answer Christmas trivia for a deal to be valid. This promotion is available in participating stores in some provinces and territories only. The sale prices come into effect only on days when the temperature is below -30 degrees Celsius and the snow is at least 15cm