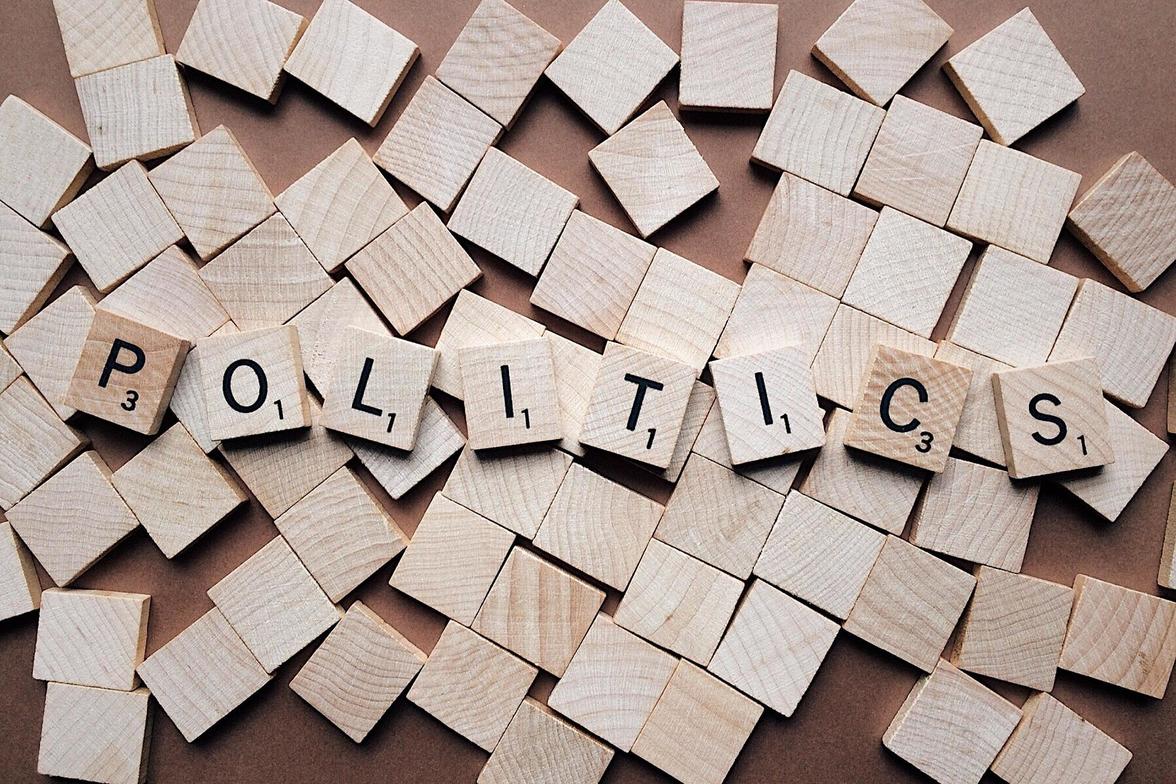 Over the years I have voted Liberal, Conservative, NDP and Green. The specific choice always depended on the issues of the day and the character of the candidates.

My interest in politics was spawned in my youth and by my Dad. As he was an avid newspaper and his favourite weekend journal reader, so am I. I regularly watch TV news programs, especially blocks of commentary. No shortage of serious issues these days. Federal Conservative leadership contest. Alberta’s UCP and government under fire. Governments trying to cope with ongoing COVID variances and budgetary consequences. The every more threatening climate change information. Inflation and looming global food supply shortfalls. European Union and NATO trying to support the Ukraine without getting into a Third World War.

Now, at least in theory, in a democracy, political leadership concerns are citizen concerns. We may not like have to think about issues, but they are ours. If we Canadians value our democratic reality, we’ve got to give these problems at least some attention. If nothing else, watch the behaviours and words of elected politicians, and render our voting judgement in due time. Perhaps contact MPs and MLAs with critique and suggestions in between election dates.

Also ask this question: what are the benchmarks which we, Christians, should use to make judgements? Of course, rock-bottom is the Commandments summary Jesus cited: “Love God with all that you are and got, and your neighbour as yourself.” And Paul, in 1 Corinthians, paraphrases that foundation in his famous: “Faith, hope, and love” with love (charity) being the foremost. Politics is specifically about institutional hope.

So, which politicians give us genuine hope? Hope always looks beyond current circumstances and imagines “it can be better than this.” Hope is a central image of “The Kingdom of God,” which a good clergy friend of mine keeps describing as “the world as it should be” (as contrasted with “the world as it most often is”). Politicians are charged with the responsibility of working for a world as it should be, and for politics that is primarily a world in which justice and peace prevail. Not privilege for some, wealth for a few, and violation of the God-given earth’s treasures (land, ocean, plants, animals, air). But a realization that political problems will not be solved in one term, and while mountains may loom large, political leaders will guide us in climbing them.

So, what are criteria Christians might employ to use for making political judgements?  Here is my personal take, and I use the metaphor of “land.” A healthy crop of political justice and equity (the calling of governments to provide) is produced when we have:

But—or so it seems to me—in our contemporary political culture we currently farm with the wrong kinds of inputs.

Stanley Hauerwas (a famous theologian) kept stressing that what is essential for a moral (and hence political) life is “character.” Prominent pundits David Brooks (US) and Canadian Andrew Coyne have indicated their agreement in recent columns. I also agree. Character is formed when you practice virtues, leading to good character, then quick and ready intuitions. The practice of seeing the needs of others leads to acquiring a “loving one’s neighbour as oneself” character. And character is needed in this time of:

Character does not shy away from sharing bad news and the need for long-term sacrifice. Character counts. I once had an Alberta MP show me character. Informed, open to suggestions, not blind to other political views, aware of issues that couldn’t easily be solved, and willing to take on the leadership of his political party. I voted for him, and his party affiliation didn’t matter to me. But a recent communication to constituents from another politician showed lack of character: all about bragging and the GDP and the Economy, and not a word about climate change and polarization, just to name two long-term problems. The whole pamphlet screamed one single focus on human greed and power for its own sake.

Politics has a bad name these days. It’s tempting not to get involved. That ought not to be so. Let it not be so for Christians.

Editor's note (from Rev. Sam): Many thanks to Adrian for this thoughtful blog post. I wanted to add a little note to say that the intersection of faith and politics is an important issue for us to consider as a people who are called to "seek justice and resist evil," as A New Creed declares. Our national church has section on its website dedicated to thinking about political engagement through the lens of Christian faith. Check it out by visiting: https://united-church.ca/community-and-faith/get-involved/faith-and-politics

Nov 27
Welcome to the Future