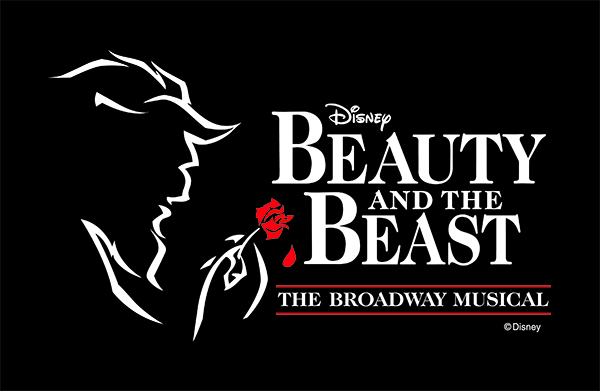 Our Musical Theatre ministry is performing its first show since the pandemic hit, and I couldn’t be happier! How Exciting! If you haven’t already, make sure you buy your tickets and come support our amazing team! If you have already bought your tickets, I hope this reflection on Beauty and the Beast gets you a little more excited about this wonderful story!

Over the past few years, I’ve found myself increasingly fascinated by fairy tales. And while they are generally meant to teach children the moral lessons about life, I often find myself smirking at their simultaneous simplicity and wit. More often than not, I find myself learning a thing or two every time I apply even the simplest one to my life. What is most profound about various fairytales is that even though they are not true stories, they are not necessarily untrue.

Most of the time, when we trace the origins of the classic story Beauty and the Beast back from Disney’s 1991 classic, we tend to arrive at the original Belle et la Bête (Beauty and the Beast) dating back to 1740 and composed by the French novelist Gabrielle-Suzanna Barbot de Villeneuve. But the history of this story goes back about 1300 years earlier. And, I’m willing to bet, even a little further than that. The Pig King, for example, was a similar story published by Giovanni Francesco Straparola around 1550. But if we really want to get into one of the oldest versions of this story, we can read the Roman Epic The Metamorphoses of Apuleius written by Lucius Apuleius Madaurensis sometime in the 2nd Century.

Now, for this story to truly be a Tale as Old as Time, it would need to go back further than the 2nd Century. And it just so happens that it does. Stories of animal brides and bridegrooms are found throughout North American Indigenous folklore. There is the story of The Woman who Married a Bear in Tsimshian Mythology. Additionally, there is the story of The Girl who Married the Crow from the Ntlakyapamuk people of British Columbia. These stories are ancient—they cannot be dated. They are pre-historical. And it’s somewhat incredible to see how deep the story of Beauty and the Beast really goes. And so, if this story is indeed so timeless, what is it about?

When I read through the ancient iterations of this story, I believe it is about 1) the transformative power of empathy and 2) navigating the tension between the familiar and the altogether unexpected. It’s peculiar to think that we find ourselves in similar situations each and every day. We fear the other, we fear leaving home, and we fear changing ourselves by forming new relationships. Now, I’ve explored these feelings before in a series on Jeremiah. And I’ll confess that I hadn’t read it before in light of this timeless tale. If I had to summarize the book of Jeremiah, in many ways it is the intersection of chaos and order, the familiar and unexpected, the Beauty and the Beast. Right in the middle of that tension, we find Jeremiah 31:31–34. It is a moment of paused anxiety and processed hope. Here, Jeremiah looks at the other side of fear and exile and points toward God’s commitment and future promises to Israel.

Now, although I do not believe that the contemporary or ancient tellings of Beauty and the Beast reference the Bible, I do believe they talk about being human. And I believe that the 1) the transformative power of empathy and 2) navigating the tension between the familiar and the unexpected are both true realities of being human. Moreover, I believe that both of these truths are explored not only in Jeremiah but throughout Scripture. I also believe that Christ is the perfect representation of transformative empathy and the New Covenant expressed in Jeremiah 31:21–34. And so, for that reason, it seems that while this tale as old as time isn’t necessarily a true story—it isn’t entirely untrue.