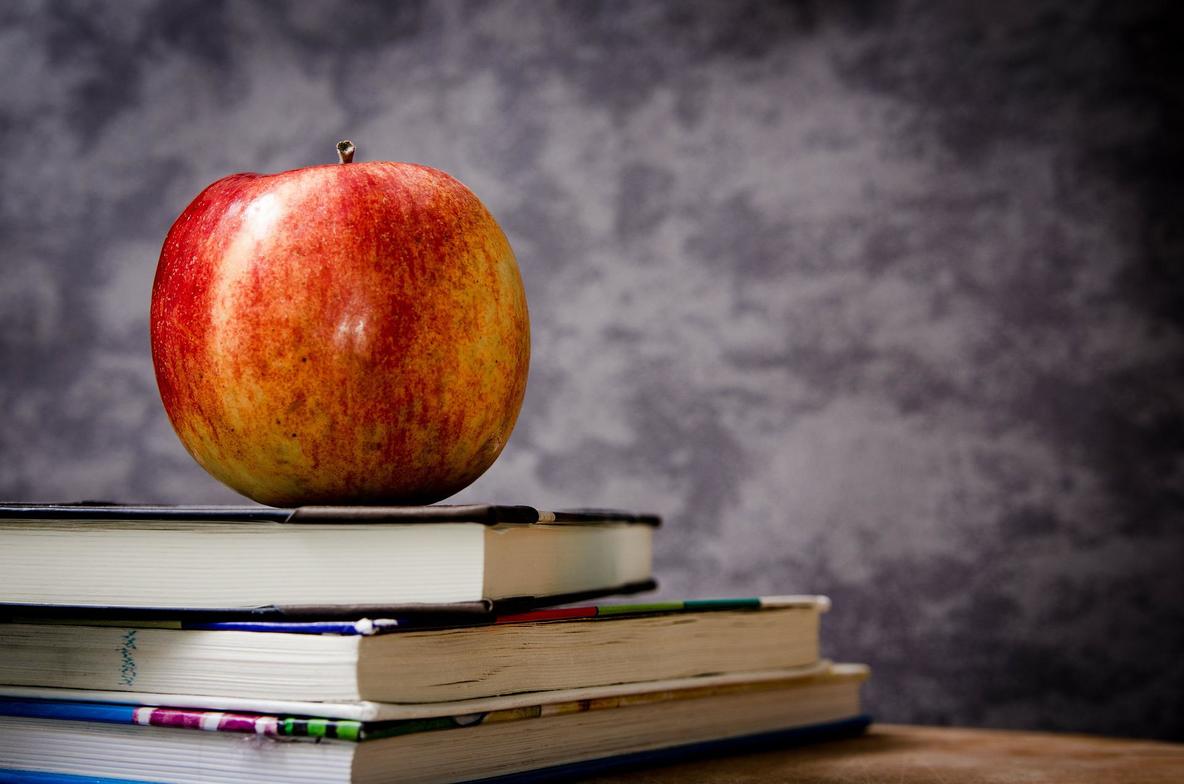 In his First Letter to the Corinthians, the apostle Paul says this:

“But if there is no resurrection of the dead, then not even Christ has been raised. And if Christ has not been raised, then our preaching is in vain and your faith is in vain.” (1 Cor. 15:13-14)

Now, except for the Sadducees and a few others, most Jewish people in Paul’s day did believe in the future resurrection of the body. Corinth, however, was a Greek city—and for the Greek mind, immortality of the soul did not depend upon restoration of the body. The first-century Greeks—sophisticated, rational, and probably the best-educated people of their time—looked upon the idea of bodily resurrection as ridiculous.

Nevertheless, Paul came into their midst proclaiming a resurrection hope—a hope of which the resurrection of Jesus was the guarantee.

“But in fact Christ has been raised from the dead, the firstfruits of those who have fallen asleep” (1 Cor. 15:20).

The Greeks had trouble swallowing that statement—and they would continue to have trouble with it.

And maybe some of us do, also. There are certainly enough opinions to the contrary, these days. Scientists tell us that resurrection is impossible. Even some who call themselves Christian theologians want to inform us that Easter is more myth than truth.

So, what can I possibly say, in defiance of common sense and conventional wisdom, to affirm our Christian hope? Our belief that, yes, the impossible can happen—and Jesus has been raised?

Perhaps nothing very convincing, after all. It can be a hard lesson to learn, to realize that you don’t have all the answers. But I think I am finally beginning to learn just that.

So, today, I’m going to quote someone else’s words to you—because they really are better than anything I could ever write myself. I’m going to share an excerpt from an article by an African-American writer named Sean Gonsalves. But before I do that, I need to tell you a little bit about a man named Paul Tillich. I’ll wager that every seminary student—no matter from what denomination—knows his name.

Paul Tillich lived from 1886 to 1965. He was a German philosopher and Protestant theologian, and—really, I have to give the man his due—he truly was one of the towering intellects of the 20th century.

So, that’s who Paul Tillich was. Now, on to Sean Gonsalves and his article. It is in large part his account of an Easter sermon he heard at the Baptist church he attended as a child. Here’s what he wrote:

The preacher … had just given a powerful message about how the human spirit can be perpetually renewed by God’s Spirit.

It was a magnificent display of the oratorical genius that has long been a part of the Afro-Christian tradition—the rhythmic cadences, the lucid and lyrical language, punctuated with anecdotes that highlight the tragi-comedy of everyday life.

“I am going to end this morning by telling you something that happened when I was in seminary,” he said, dabbing his forehead with a white handkerchief that had been folded into a perfect square.

“I went to the University of Chicago Divinity School,” he explained. “Every year they used to have what was called ‘Baptist Day.’  It was a day when they invited the entire Baptist community to visit the school, basically because they wanted the Baptist dollars to keep coming in.

“On this day everyone was to bring a bag lunch to be eaten outdoors in a grassy picnic area, giving the students, faculty, and visitors a chance to mingle.

“And every ‘Baptist Day’ the school would invite one of the greatest minds in theological education to give a lecture. This one year, the great Paul Tillich came to speak.”

The preacher paused to sip some water.

“Dr. Tillich spoke for two-and-a-half hours, proving that the historical resurrection was false.

“He quoted scholar after scholar and book after book, concluding that since there was no such thing as the historical resurrection, the African-American religious tradition was groundless, emotional mumbo-jumbo, because it was based on a relationship with a risen Jesus, who, in fact, never rose from the dead in any literal sense.”

The preacher told us that Dr. Tillich ended his talk with a sweeping, “Are there any questions?”
The silence in the packed lecture hall was deafening.

Then, finally, after about 30 seconds—it seemed like five minutes—an old, dark-skinned preacher with a head full of short-cropped wooly white hair stood up in the back of the auditorium.

“Docta Tillich, I got a question,” he said—as all eyes turned toward him. He reached into his lunch bag and pulled out an apple.

“Docta Tillich,” he said, biting into the apple. “My question is a simple question.”

He bit into his apple again, with a loud CRUNCH.

“And I can’t recite the Scriptures in the original Greek …”  CRUNCH, CRUNCH …

He finished the apple. Then he began to lick his fingertips and pick his teeth. And then he said:
“All I wanna know is: this apple I just ate—was it bitter, or was it sweet?”

Dr. Tillich paused for a moment, and answered in exemplary scholarly fashion: “I cannot possibly answer that question, for I have not tasted your apple.”

The white-haired preacher dropped the core of his apple into his crumpled paper bag.

Then he looked up at Dr. Tillich and said calmly, “Neither have you tasted my Jesus.”

The 1,000-plus in attendance could not contain themselves. The auditorium erupted with roaring laughter, cheers and applause.

Paul Tillich promptly thanked his audience and departed from the lectern.[1]

Sean Gonsalves concluded his article by saying how much he loves that story.

I love it, too. For me, it underscores what is perhaps the most important thing we should realize about faith, and it’s this: the heart knows things the mind cannot conceive of.

Or, as Paul wrote much earlier in his first letter to the Corinthians:

For since, in the wisdom of God, the world did not know God through wisdom, it pleased God through the folly of what we preach to save those who believe. For Jews demand signs and Greeks seek wisdom, but we preach Christ crucified, a stumbling block to Jews and folly to Gentiles, but to those who are called, both Jews and Greeks, Christ the power of God and the wisdom of God. For the foolishness of God is wiser than men, and the weakness of God is stronger than men. (1 Cor. 1:21-25, ESV)

May we always be thankful for the saving power of divine foolishness and holy weakness; and for the strength of God’s love, shown to us in Jesus the Christ.

And may we, foolish as we are, always trust in him—the One who lived and died and rose again, that we might have hope and faith and joy through all eternity. Alleluia! Alleluia! Amen.

[1] SEAN GONSALVES’S STORY “THE APPLE IS SWEET” has been reproduced in many publications and on various platforms over the years. Here are a few places you can find it online: