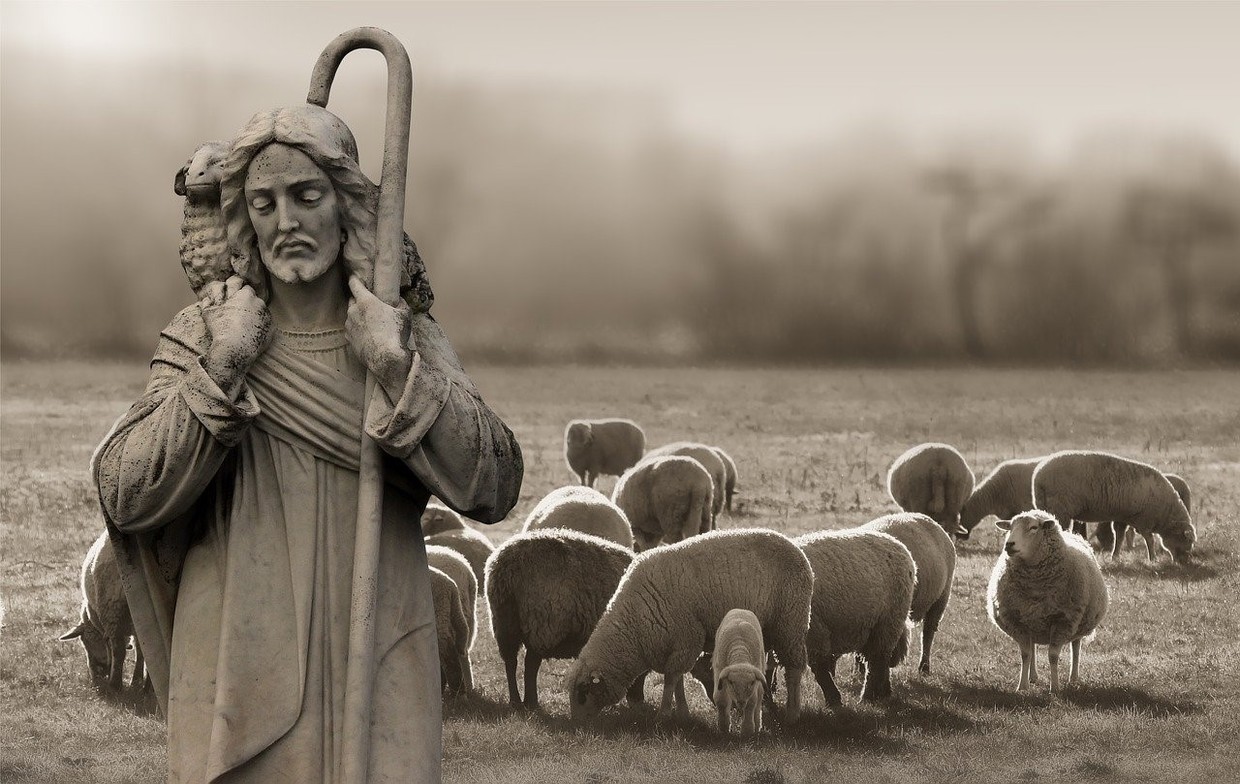 In my previous blog I focussed on ways we might judge the worth of politicians. I argued that their most important characteristic ought to be character. Character (as I understand it) is demonstrating routine integrity, vision, care and service. And argued also that good character is formed when human beings have their attention and practice so much on doing the right thing that they will come to do that without much thinking in specific circumstances. I have met politicians with just such character, in person or via media, but I must admit there haven’t been too many. For instance, I am struck by how clever (and well PR coached?) politicians are in avoiding answering questions put to them, by other politicians or journalists. Demonstrating lack of integrity.

Following that blog, and prompted by a YouTube sermon I recently heard, I was reminded of the predominant image the Bible offers us for politicians, civic and religious ones. It is the image of shepherd. My “Strong’s Concordance” lists over 80 Bible places with “shepherd” or “shepherds.”

Before I look at a few of those I need to remember that the largest part of especially the Old Testament is set in an agricultural time, with sheep the major animal husbandry. So it should not surprise us that this image is used so many times. And while in New Testament times more people lived in cities, the reality of sheep and shepherds was still vivid then. As in the story of the birth of Jesus in Luke.

I don’t know about you, but that image is as relevant today in our urban life as it was then in an agrarian culture. Yes, governments often do good things, but I don’t see much of what verse 4 expresses. One example: the abominable care of seniors in long-term care … warehouses. Helpers in those may be kind and caring, but governments and corporations are providing resources far short of those that would recognize the dignity of the wards entrusted to them.

Matthew, Mark and John also contain the shepherd image (Luke only talks about the shepherds at Jesus’ birth). I’ll attend to the one as used in John’s gospel. Here is Jesus talking to his disciples.

We are asked to follow Jesus, politicians too. No one does it perfectly, but even those for whom that following is an unheard invitation, good political care may be found.  Some secular politicians do, or try to do, shepherd-like things, though they may not even be conscious of it (See Matthew 25:44-5).

I find the image helpful. How much do politicians work for party, donors, their own power and prospects, the powerful? Or, how much indication do they give that they have the needs of citizens, all citizens, at heart? Working to provide the essentials: food, shelter, safety. One specific bit: how passionate are they about combatting human-induced climate change which is threatening to destroy all three?

The shepherd image helps me judge the offerings of politicians. Could it help you?